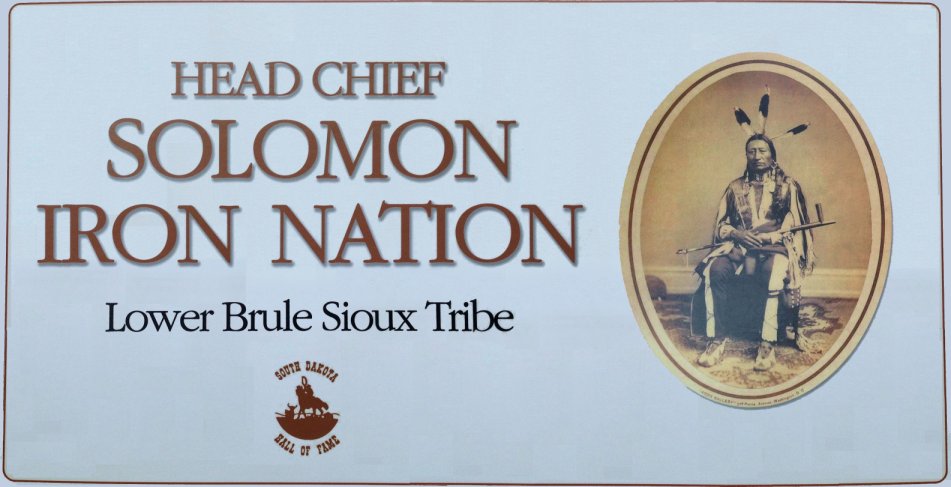 Who Is Chief Solomon Iron Nation?

Chief Solomon Iron Nation (1815-1894) was the great Chief of the Lower Brule Sioux Tribe and was one of the only chiefs to try to work with the American government and the settlers. He led the Lower Brule Sioux through some of its most challenging years, ending their nomadic lifestyle on the prairie and being forced onto reservations. He worked diligently, both as a warrior and statesman, to ensure the survival of his people. Iron Nation signed the treaty to establish the Great Sioux Reservation in 1868.

Historical accounts of Iron Nation are scant. However, the available historical information depicts him as a chief living his life trying to ensure that the Lower Brule people would survive and eventually come to lead a good life. Most of his adult life was spent fighting for this, both as a warrior and as a statesman. His life covered 75 years of the most tumultuous and disastrous years that the Lower Brule people, and most other Native Americans, have ever gone through.

Honored for His Efforts toward Peace

Other Sioux tribes like the Oglala led by Crazy Horse and the Hunkpapa led by Sitting Bull violently fought against the American government and the settlers, which ended in the deaths of large portions of their tribes. Chief Iron Nation chose to embrace change instead of trying to fight. 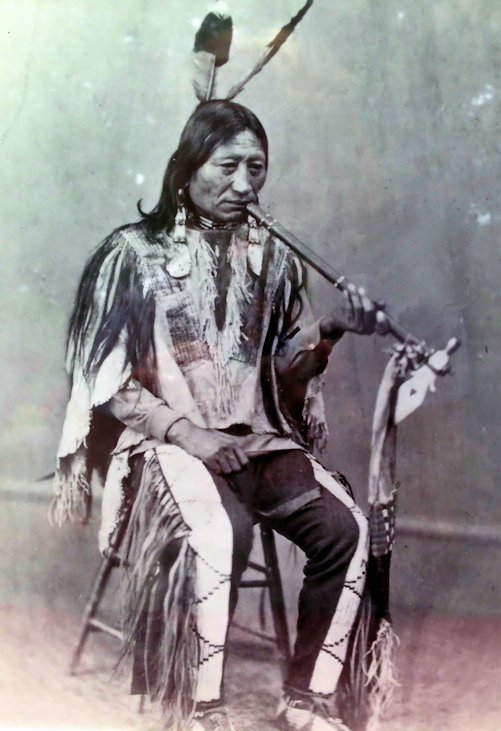 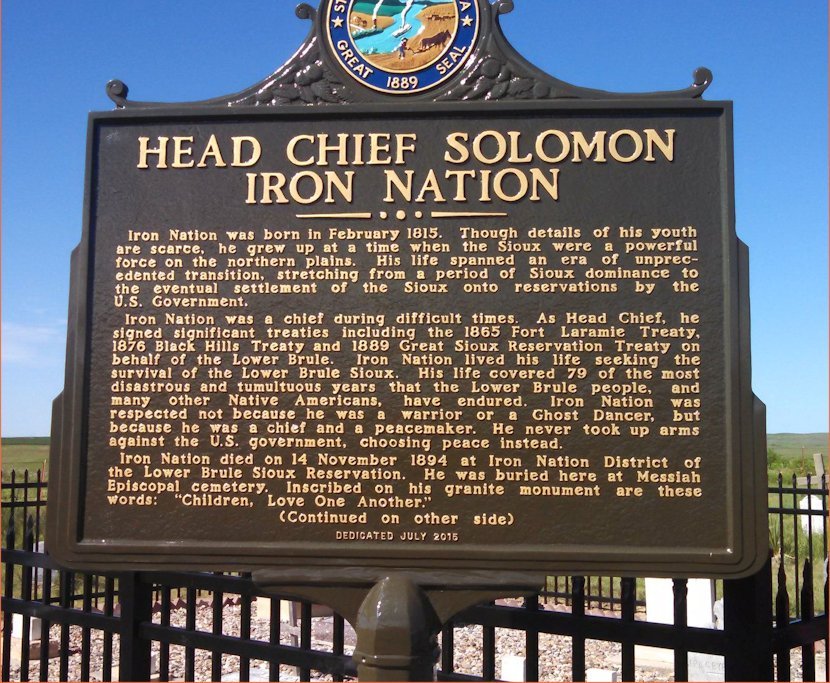 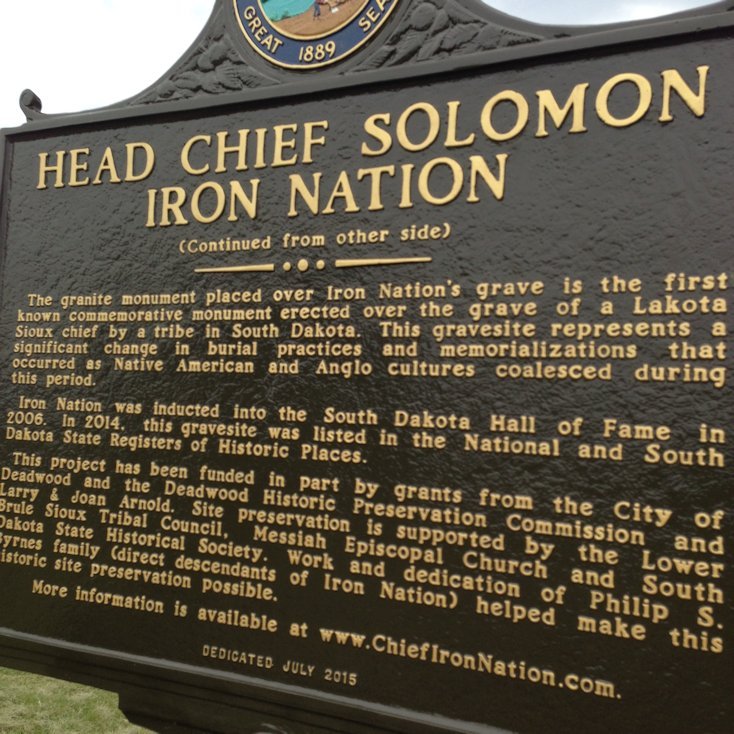 The effort to memorialize Chief Iron Nation has been funded in part by grants from the City of Deadwood, the Deadwood Historic Preservation Commission, and Larry and Joan Arnold. Site preservation is supported by the Lower Brule Sioux Tribal Council, Messiah Episcopal Church and South Dakota State Historical Society.